The plants illustrated on this Site were all grown in our garden in Kilifi, Kenya. We came to Kilifi in 2007 and until then there had never been a garden. There was in fact precious little actual soil, the site being mostly coral and white sea sand that had been blown inshore from the Indian Ocean. After removing some of the coral tons of soil was brought in before anything could be planted.

The garden starts less than one metre from the sea at high tide, and any plant that is grown in front of the house needs to be able to withstand the strong salt laden winds. The soil is quite alkaline and there is not a lot of water available for watering the garden.

The pictures below will give an idea of the plot before we bought it. 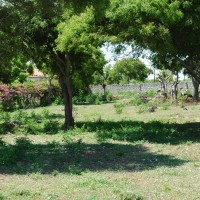 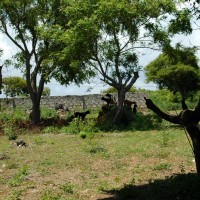 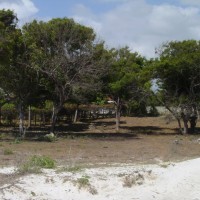 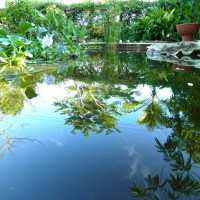 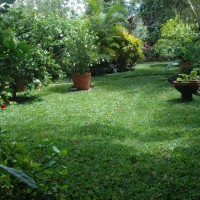 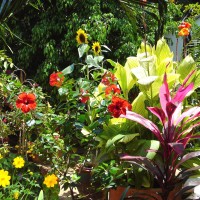 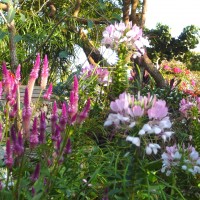